Mobile Device Use Increasing In Dominance According To Latest Research 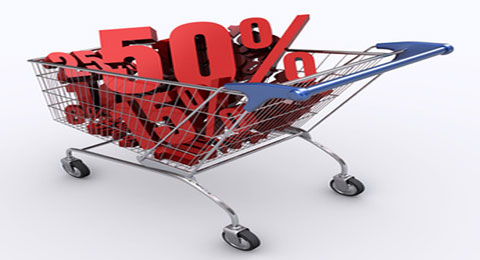 The growing trend of using mobile devices such as cell phones, Tablets and iPads to access the internet is rapidly increasing in dominance according to the latest statistics gained from research by IBM and others, with IBM research reporting that the number of consumers using a mobile device to access a retailers site now reaching a whopping 22.4 per cent.

The percentage of web visitors using a mobile device to access your site is now so big that having a mobile optimized website is paramount:

"Mobile continues it's dominance, with the number of consumers using a mobile device to visit a retailers site reaching 22.4 per cent" - IBM,  Digital Analysis Benchmark Blog.

Despite the current Global economic uncertainty and downturn, IBM research found that online sales are increasing - up a massive 24.1 per cent over 2011, and 12 per cent of all online purchases were made using a mobile device.

Of all the mobile devices used globally, the iPhone continues it's dominance as the number one most important mobile device for consideration when building websites -  it is used by more mobile visitors than any other mobile device.

Statistics At A Glance: